To provide superior and competitive telecommunications while contributing to the well-being of our community.

At Access Montana, our people are our greatest asset. This hard-working and dedicated team is committed to providing exceptional customer service, embracing new technology, and supporting our local communities. With combined experience totaling centuries in the telecom industry, you can be assured your service will be installed, maintained and upgraded professionally and thoroughly. We are proud to say that our owners, management team, and employees all live in, work in, and enthusiastically support the communities we serve. 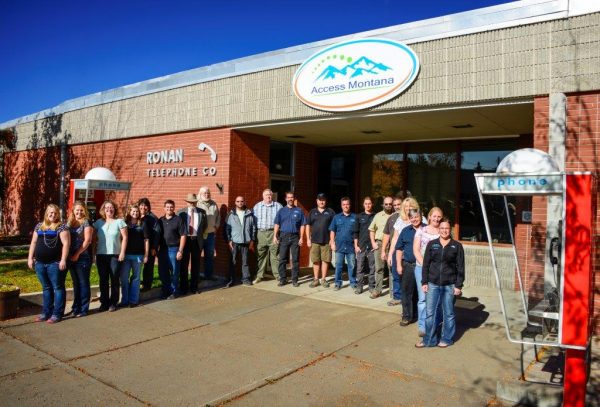 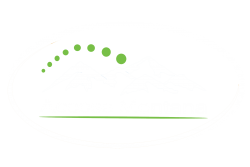 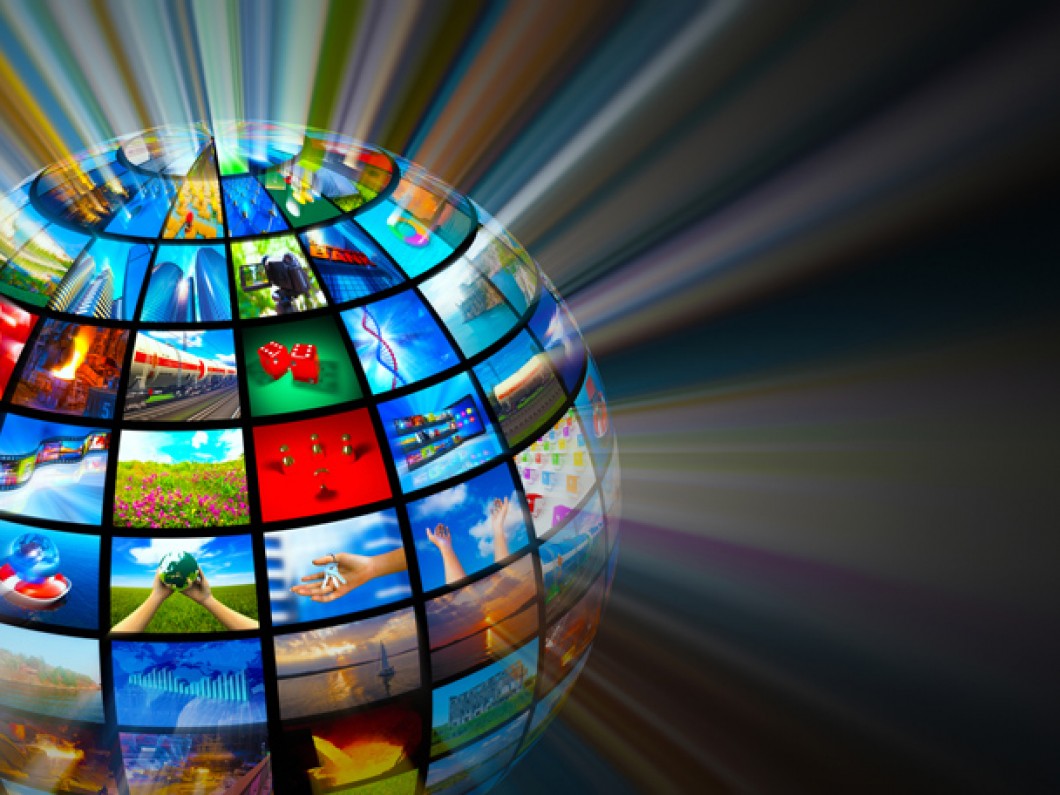